Fetsum
Light
In A Dark
Place 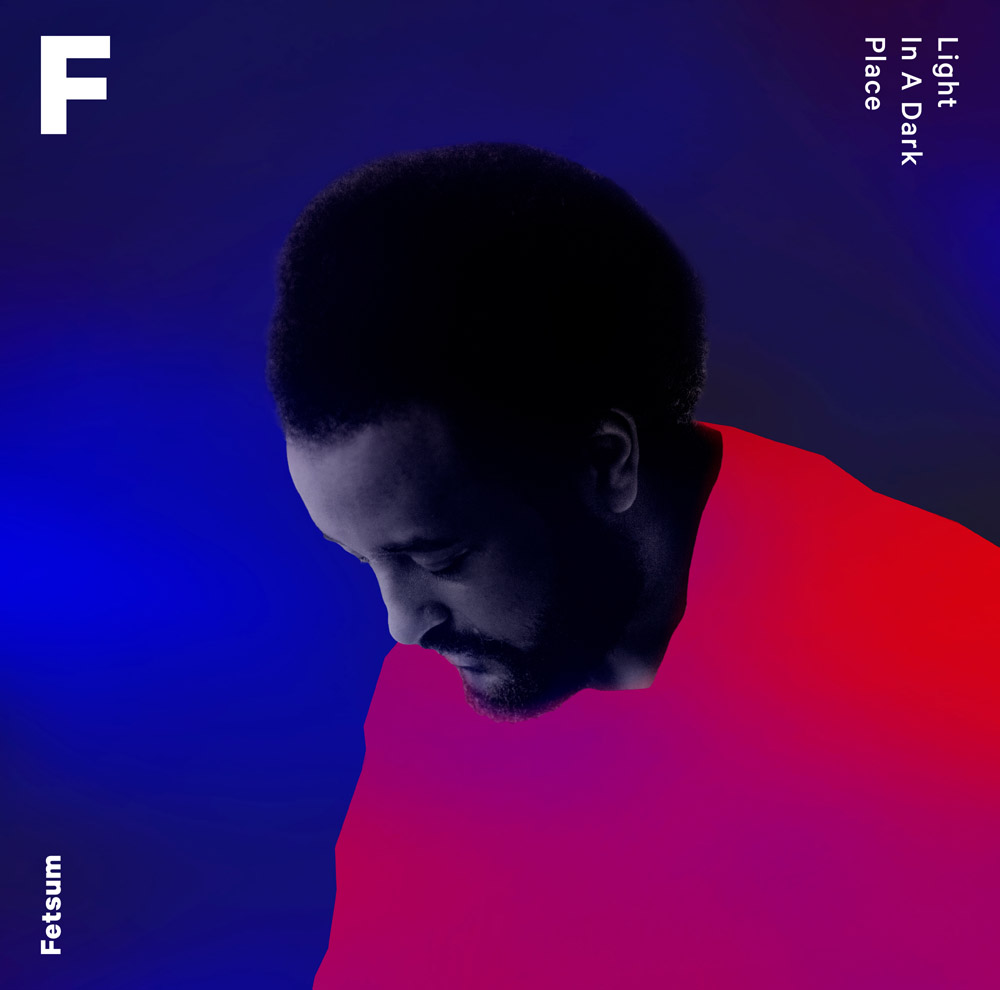 LIGHT IN A DARK PLACE 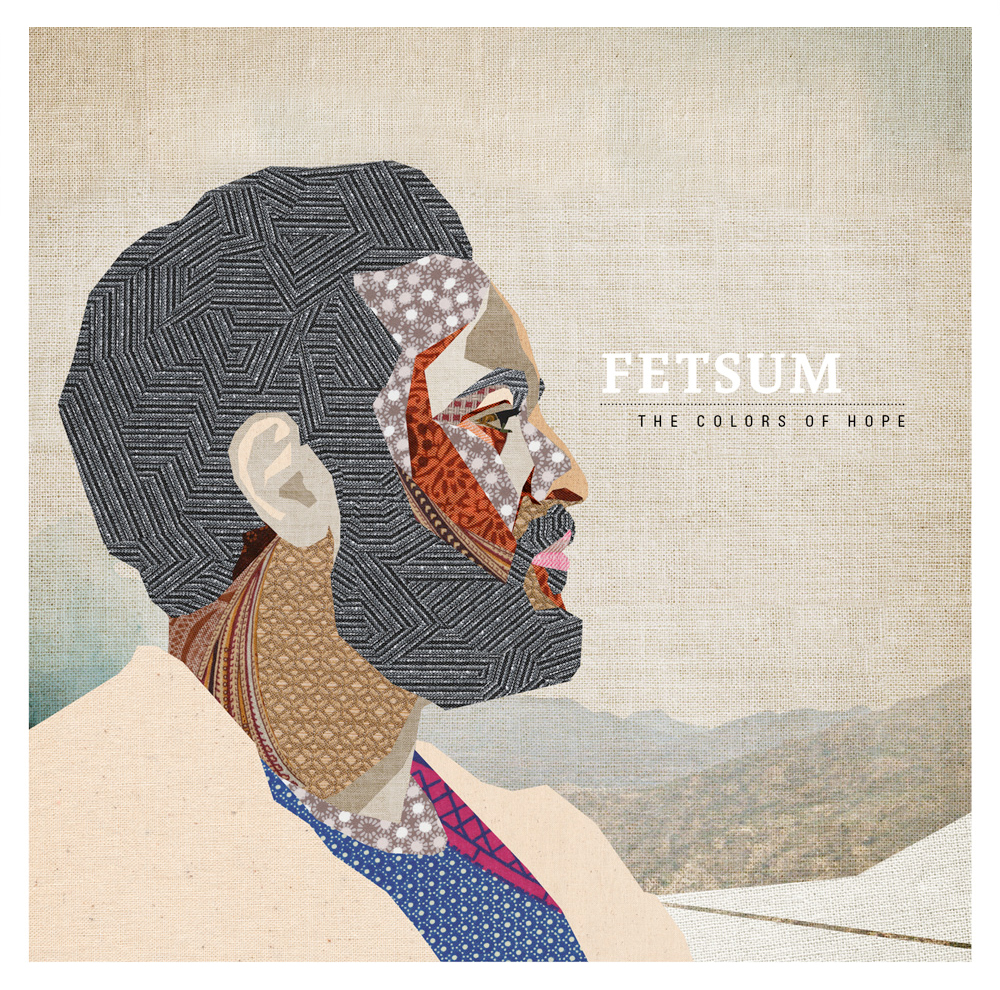 THE COLORS OF HOPE 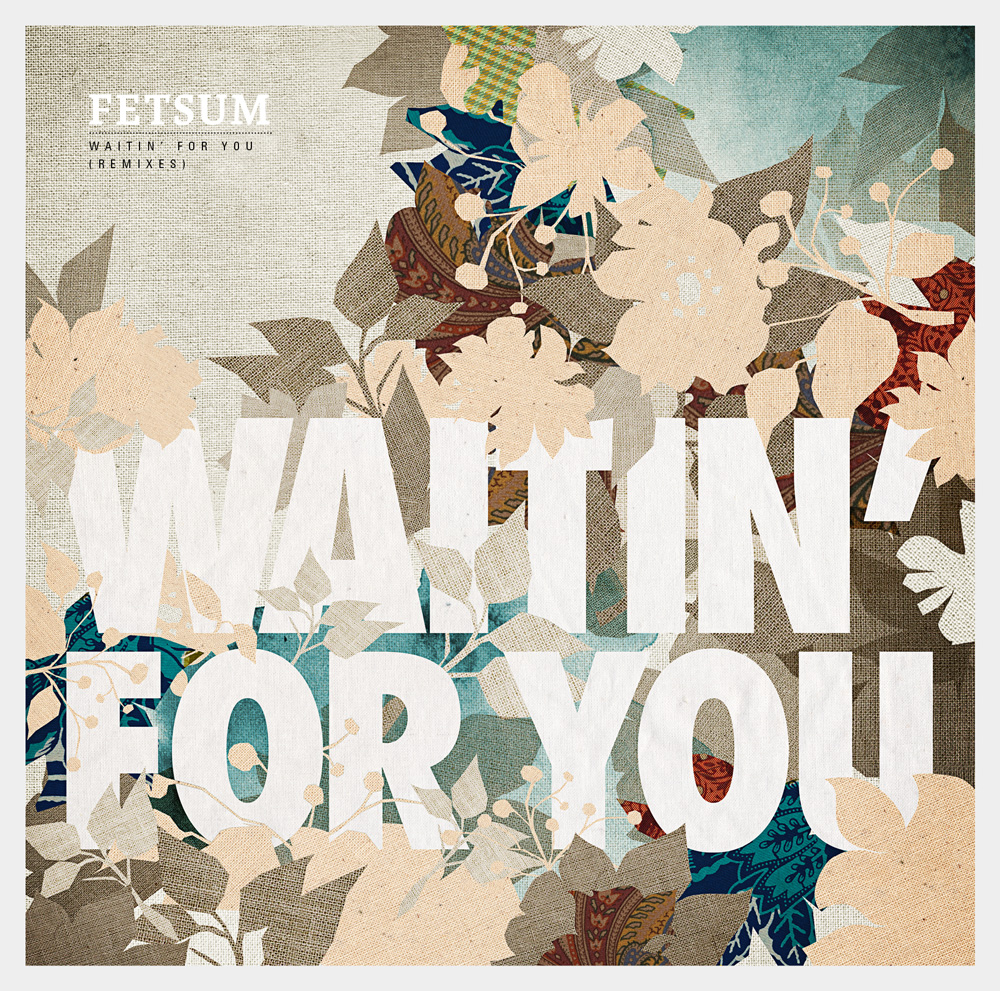 MAKING OF ‚Light In A Dark Place‘

Fetsum was the hero of the evening, as it was he who had rounded up the musicians and co-organised this concert under the name “Peace x Peace”. There were no limits to Fetsum’s solidarity, to his longing for peace, to his empathy for the refugees who had drowned in the Mediterranean, for the victims of the bomb attacks in Paris and Brussels, for terrorism, war and fear, to his feelings of resignation and powerlessness on hearing the dreadful news and seeing the images on television. Fetsum had no wish to be a mere onlooker. He sought and found like-minded people. He felt that his priorities now were hope, faith and courage, too, taking a chance even if failure was a possibility. The most important thing was to act, to change the world. Peace by Peace.

UNICEF supported Fetsum’s project. It promoted life-saving and soul-saving projects for children in Syria, South Sudan, Ukraine and Iraq with the proceeds. Fetsum said he wanted to give a voice to war children.

This man knows what he’s talking about, as he himself is a refugee child. His parents were freedom fighters in Eritrea. His mother was only just 16 when, four months pregnant, she was injured in the war. She was flown to Cairo for medical treatment, where Fetsum was born. The family then travelled on to Rome where they were helped by an Italian family. Fetsum still feels a profound connection and gratitude to this family. They later moved to Stuttgart where an aunt was living.

Fetsum was always surrounded by music: Public Enemy, Michael Jackson, Bob Dylan, Nina Simone, Bob Marley and Oum Kalsoum. He never ceases to be amazed how early music manifests itself in life, both as vibration and information. He remembers that he began to cry as a young man, when he saw documentaries on television with a soundtrack of muezzin chants. His mother told him that when he was born in Cairo, the family had lived in a district with many mosques. Fetsum heard the chanting of the muezzin constantly for the first year and a half of his life, it became a permanent fixture for him. Now, to reminisce, he still listens to CDs at home with these chants.

In Stuttgart, Fetsum got to know the hip hop scene, meeting Massive Töne, Max Herre and his band Freundeskreis, and singing with them. Later he met Patrice, the international reggae star. They became friends, and Fetsum played him English songs. Word spread of his musical talent and he abandoned his studies in political science in order to tour with artists such as Estelle, K’NAAN, Söhne Mannheims and Peter Fox as a singer.

In 2012 he released his debut album “The Colors of Hope”, an album full of optimism, passion, melancholy and hope. The single “Waitin’ For You” was fêted by the BBC and the US radio broadcasters KCRW and NPR. He received a gold disc for his collaboration with Max Herre on his song “Freedom Time” from the album “Hallo Welt”.

Following the impressive Peace x Peace Festival at the Waldbühne, Fetsum is now more sought after than ever. This quiet, modest and thoughtful artist who is also clearly politically engaged, is invited to talk-shows and panel discussions, and politicians and ministers want to talk to him. Berlin’s current Mayor, Michael Müller, has awarded him the Order of Merit of the State of Berlin. He has published a book in collaboration with the Vice-President of the German Bundestag, Claudia Roth, “So geht Deutschland – Eine Anstiftung zum Mitmachen und Einmischen” [“This is how Germany works – An invitation to join in and get involved”]), which records their conversations. Fetsum gave an extensive interview to the former manager of the Berlin band “Ton Steine Scherben“ about this country, its history, the constitution, refugees, the shift to the right, human dignity, the German concept of “Heimat” which Fetsum does not consider to be a place, but people. He says that there are too few artists today addressing socially relevant issues and using their popularity to take a stance, and that it is very easy to ignore problems here in this prosperous country.

Yet Fetsum is no politician, but a musician who is socially engaged. And so he has decided to continue his work on his album. As he has been involved in this festival for 16 months, much has fallen by the wayside. He has decided to end this politically eventful year of 2016 on a musical theme. The songs on his EP “Light in a Dark Place”, which will come out in December, were recorded in London and Los Angeles in cooperation with the songwriters and producers of artists such as Adele, Jason Mraz, Robbie Williams, Alicia Keys, Eric Clapton and Gary Clark Jr. The net proceeds from sales of the EP will also be donated to UNICEF. The album will follow in 2017. The journey continues!